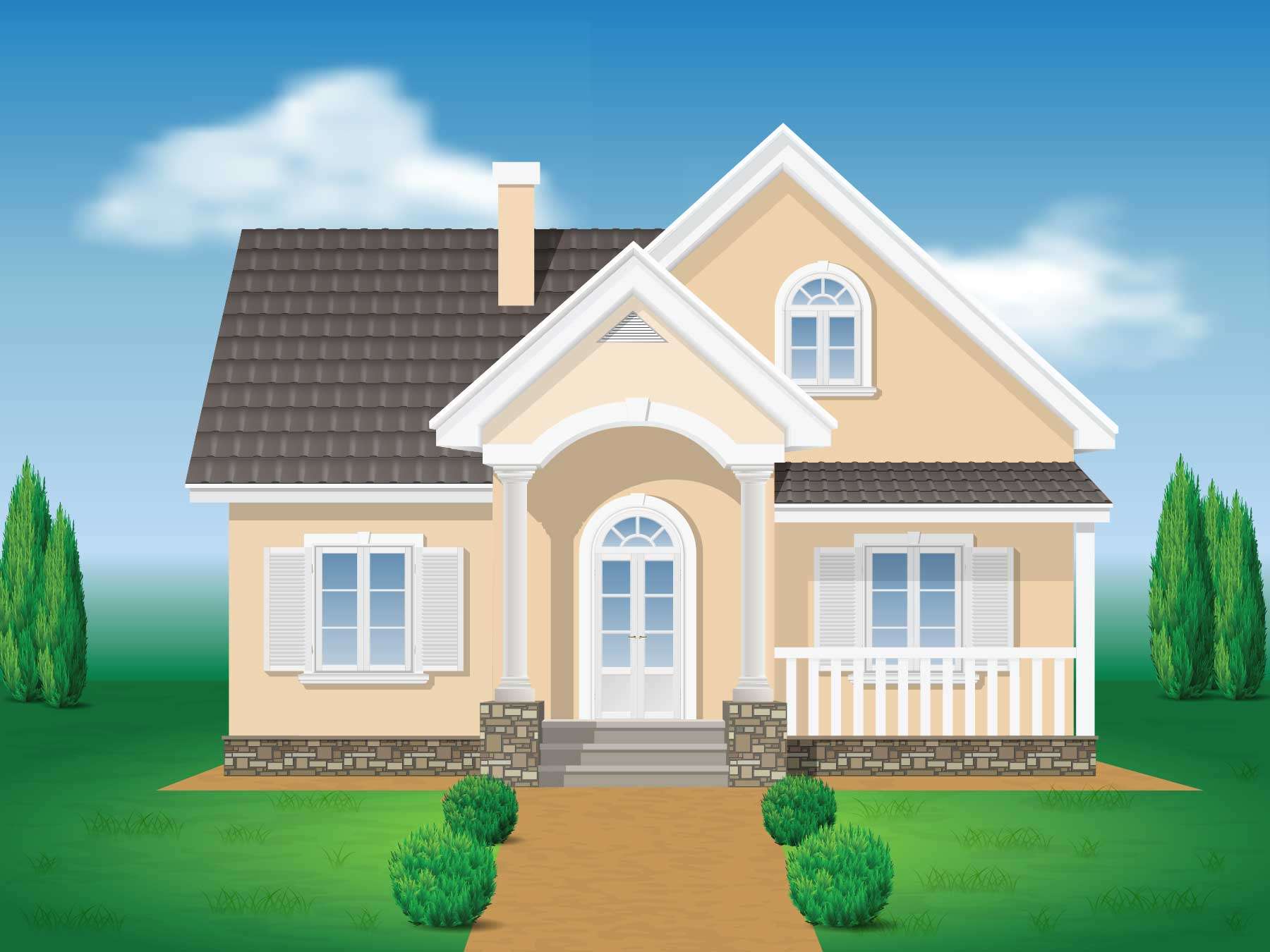 Homes can ignite from contact with flames or embers.  However, flying embers, which can destroy homes up to a mile away from the flames of a burning fire, are the leading cause of home losses in a wildfire.  Homeowners should “harden” their homes against both embers and radiant heat long before a fire starts.  The prioritized guidelines to the left provide a step-by-step program for hardening your home.

Wildfires spread by a combination of a moving, flaming fire “front,” and airborne embers carried by smoke and wind. Buildings ignite during wildfires as a result of one or more of the three basic wildfire exposures, which include:

Embers are light enough to be blown through the air, and can result in the rapid spread of wildfire by spotting (in which embers are blown ahead of the main fire, starting other fires). Should these embers land on or near your house, they could just as easily ignite nearby vegetation or accumulated debris or enter the home or attic through openings or vents, igniting furnishing or combustible debris in those locations.

Near-home ignitions will subject some portion of your house to either a direct flame contact exposure, where the flame actually touches a home, or a radiant heat exposure (the heat felt when standing next to a campfire or fireplace).  If the fire is close enough to a combustible material, or the radiant heat is high enough, an ignition will result.  Even if the radiant exposure is not large enough or long enough to result in ignition, it can preheat surfaces and thus make them more vulnerable to ignition from a flame contact exposure. With any one of these exposures, if no one is available to extinguish the fire and adequate fuel is available, the initially small fire will grow into a large one.

One of the misconceptions about home loss during wildfires is that the loss occurs as the main body of the fire passes. Research and on-the- ground observation during wildfires have both shown that the main flame front moves through an area in a very short time: anywhere from 1 to 10 minutes, depending on the vegetation type (Butler et al. 2003; Ramsay and Rudolph 2003). Homes do not spontaneously ignite—they are lost as a result of the growth of initially small fires, either in or around the home or building.

The wildfires that are clearly remembered by the general public are those where hundreds of homes are lost.  During these events, many homes are lost because the wildfire becomes an urban fire, where the home- to-home spread of fire becomes more significant than wildland-to-home spread of fire, especially with decreasing separation between homes (Cohen 2008; Institute for Business and Home Safety 2008).